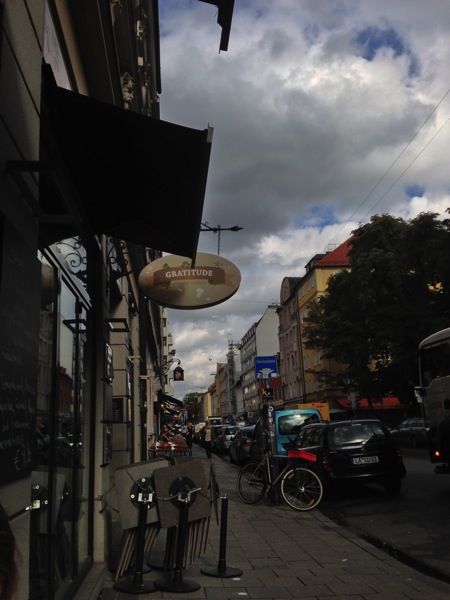 here are some pics on the way.

and i was lucky enough to touch the guardian lions before it made it to the museum(supposedly, they will be moved to the museum to be preserved and will be replaced with some new ones).

and we had the bowl at the restaurant. 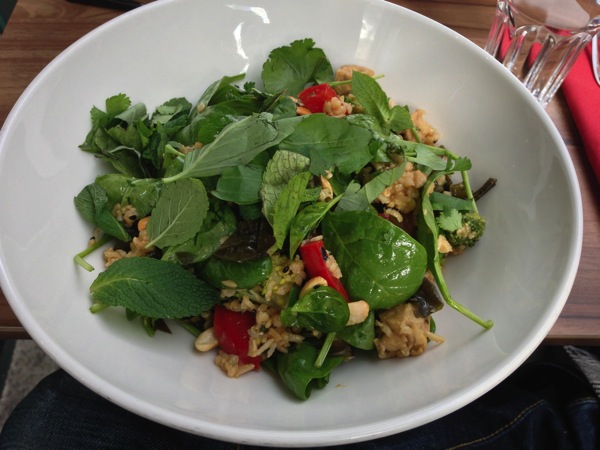 i was hoping to order some meals with interesting names but they only had one meal. 😦 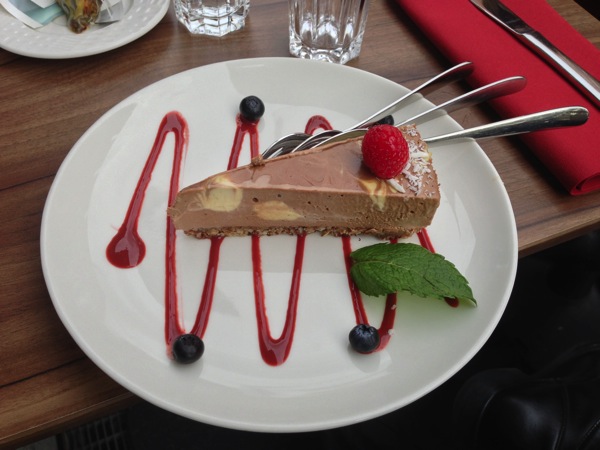 came back to the house, took a nap and went to teach the evening class.

after that, we went to Chris’ sushi restaurant
SUSHI+SOUL

a MUST if you ever come to Munich.
they have many VEGAN options and amazingly delicious.

it was a group of 5 joined by Chris after he taught his class. 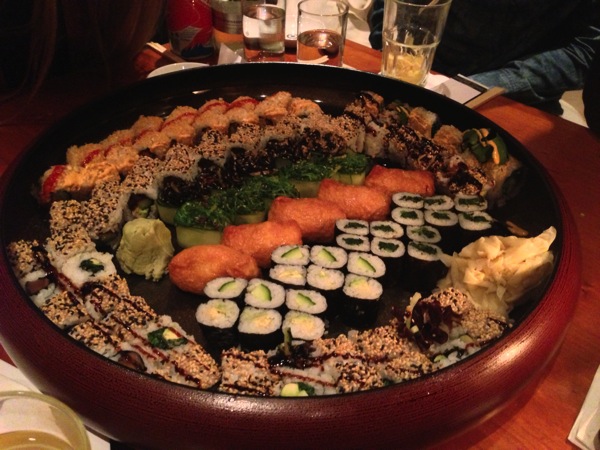 and loooooots of VEGAN sushi.
they were so good.
and we ate pretty much all of it too…

they were too good to be taken home…

it was a beautiful day as usual.